London & American Supply Stores was established in 1878 by Arthur Wellesley Ferne, a tailor who made and sold clothing, as well as equipment, to gold miners trying their luck at the goldfields in Ballarat and surrounds. 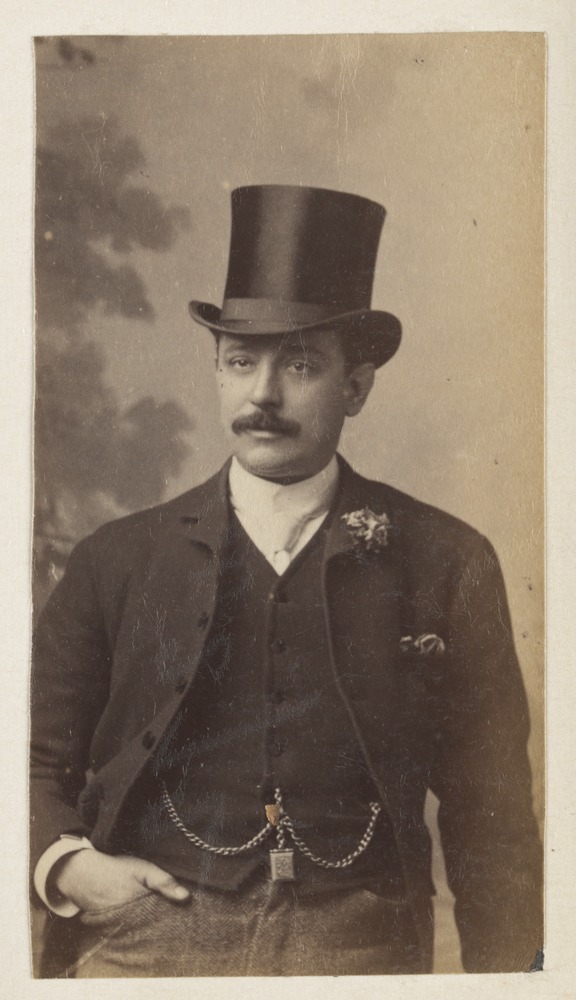 The original store was located at the Eastern Market, also known as Paddys Market, on the corner of Exhibition and Bourke Streets between 1878-1960. 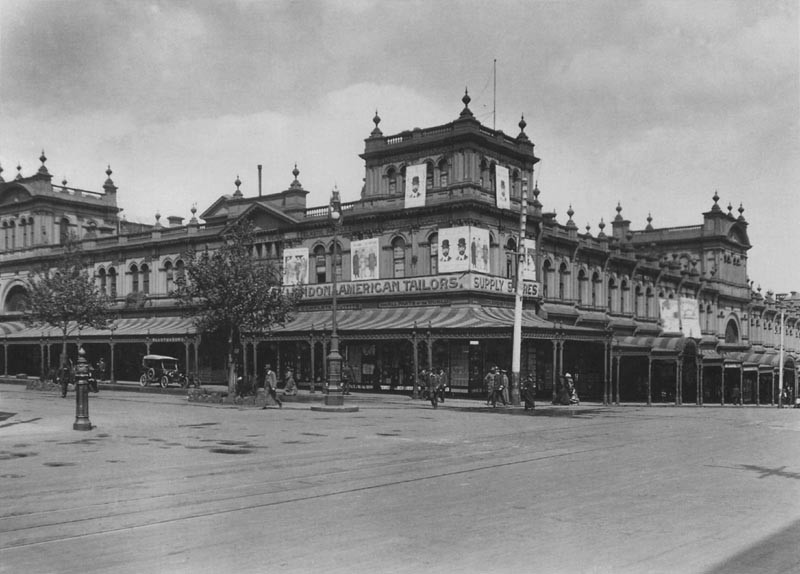 Following a destructive fire at the Eastern Market, which led to its demolition in 1960, and making way for the Southern Cross Hotel, London & American Supply Stores moved to 181 Russell Street, trading there for about eight years.

In 1968, the owners at the time purchased Healeys Menswear at 509-513 Elizabeth Street, where they traded for a further 23 years, and in 1988, when the Queen Victoria Market was refurbished, the store relocated to 437 Elizabeth Street.

In 1991, the owners purchased the Henderson Springs Building, near the Queen Victoria Market, at 483–485 Elizabeth Street, where the store remains today.

London & American Supply Stores has had five owners since its establishment, including two generations of one family who evolved the business from tailoring to kitchenware to meet the changing needs of the growing city.

We acknowledge that we trade on the unceded lands of the Wurundjeri People of the Woiwurrung Language Group, and we pay our respects to their ancestors and Elders, past, present, and emerging.

Join our newsletter
We provide a monthly newsletter with updates on what is happening in-store. We also review products and share recipe ideas to use some of our favourite stock items.